Wildlife of the Ecuadorian Amazon

Anaconda (Eunectes beniensis)... the biggest snake in the world, though this one is only a baby at two meters long!

Cuyabeno is another Amazon rainforest reserve, this time in the north-east of Ecuador near the border with Columbia. Like Tambopata in Peru its teeming with wildlife but surprisingly few of the species were the same.


The best time to see rainforest invertebates is at night when creatures that have been camouflaged and invisible all day start to move around... like the strange long-horned cricket below that spends the day disguised as a dead leaf.


Night is also the time when tarantulas venture out of their burrow to hunt for food. Despite their massive size and fearsome reputation Tarantulas very rarely bite people and are much more likely to run away! 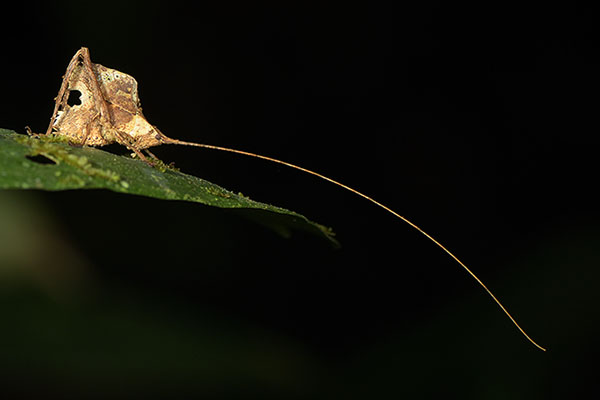 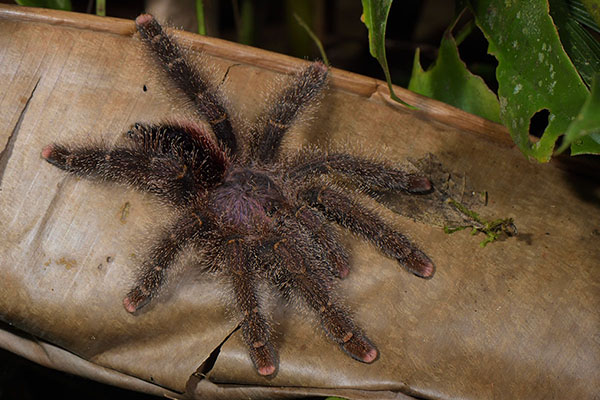 
Cuyabeno is also a great place for monkeys and I saw five different species including a wonderful little Black-mantled Tamarin leaping amongst the branches like a tiny hyper-active cat and also several strange yeti-like Monk Saki Monkeys. 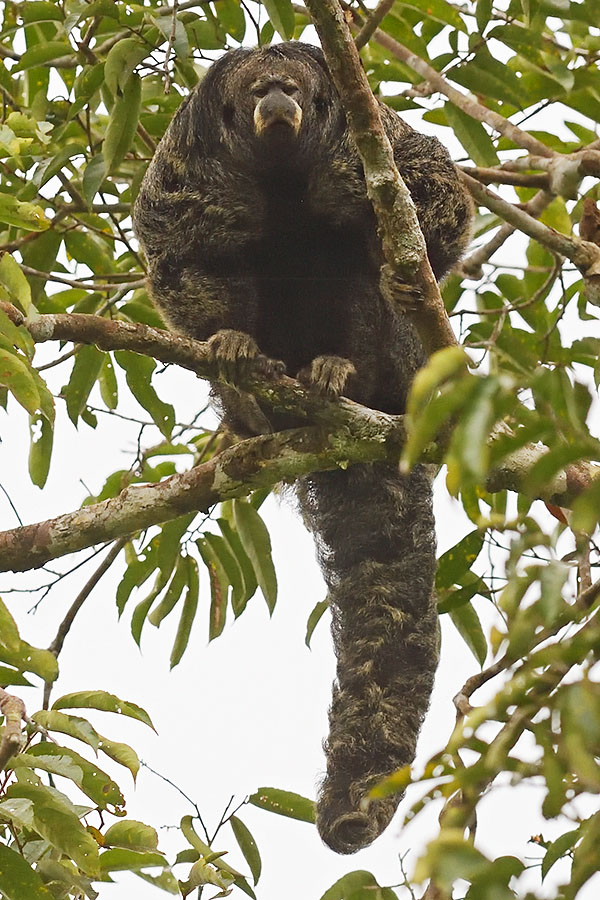 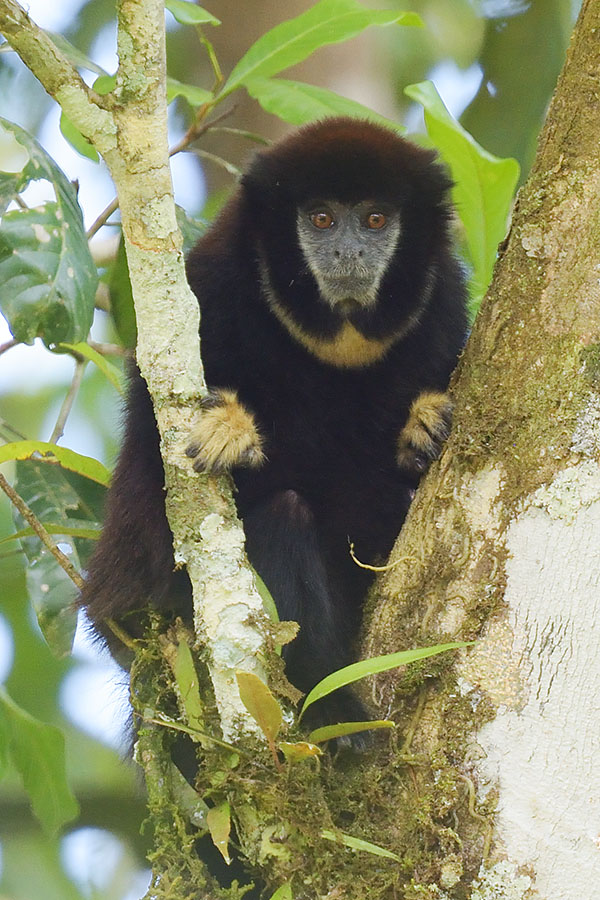 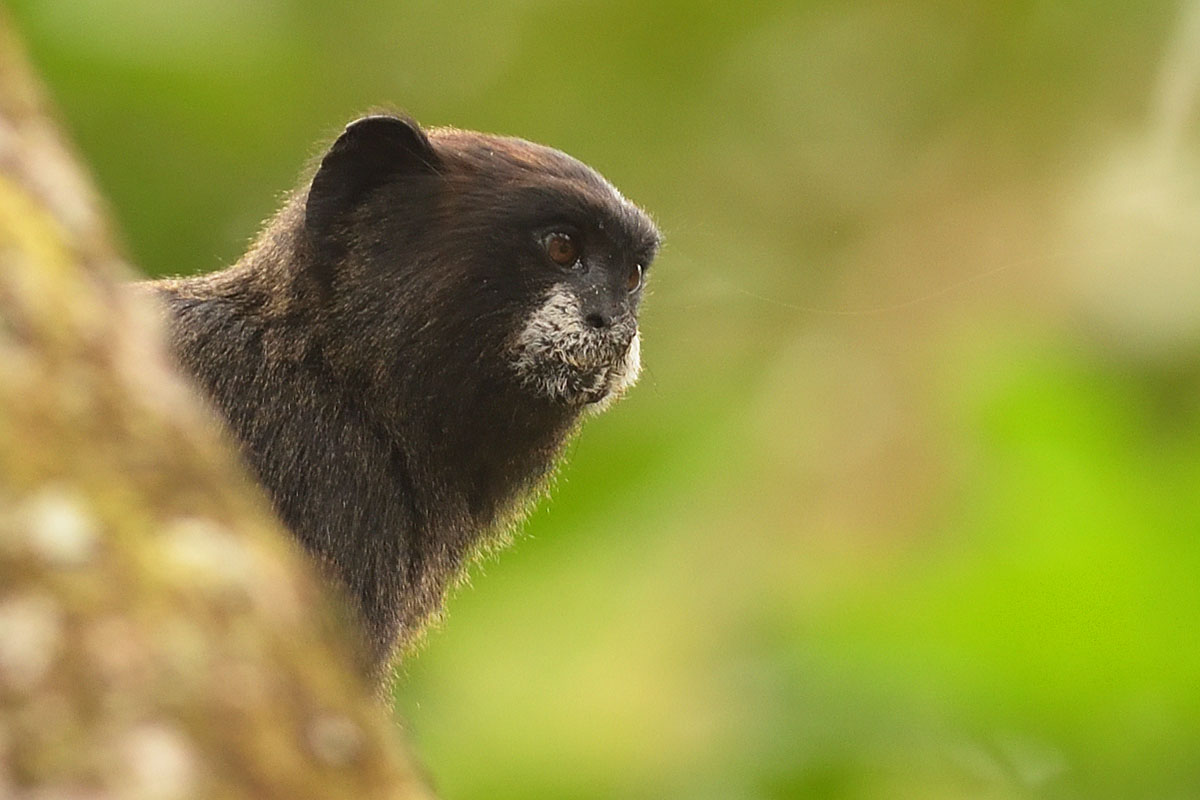