Wildlife of the High Andes

The route to Colca Canyon started at Arequipa airport, an altitude of just over 2,000m above sea level and led winding up into the Andes through stunning scenery to a literally breath-taking 5,000m. On the way we encountered a surprising amount of wildlife.


Vicuna are a relative of camels and llamas and thought to be the ancestor of the domesticated Alpaca. They live high up in the mountains where water is scarce and can often be found gathered around shallow pools in large family groups.


There is also a surprisingly large amount of bird life in the apparently barren landscape, from small passerines flitting between bushes to geese, coot, flamingos and ibis feeding in shallow lagoons. 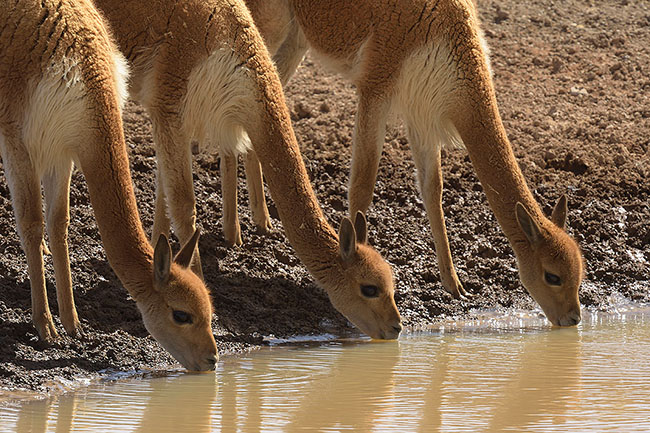 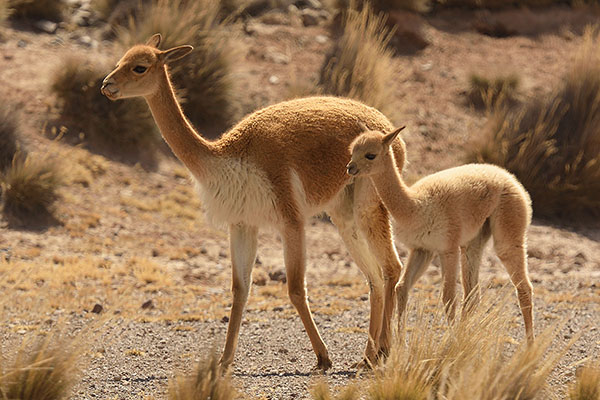 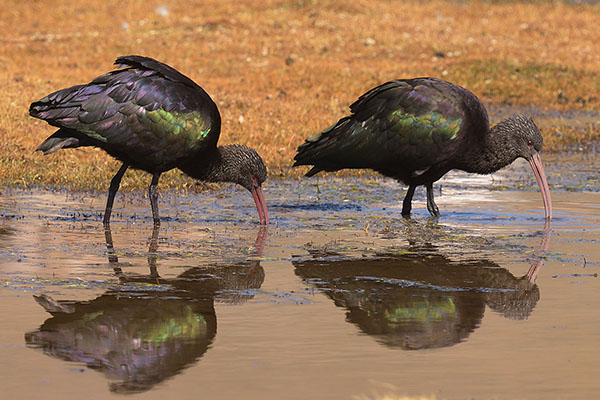 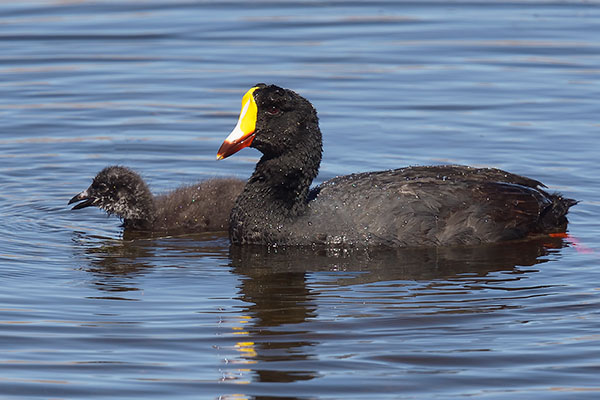 
Once you reach the canyon hummingbirds are a common sight feeding from the many brightly coloured flowers...


... and strange Viscachas, a relative of the Chinchilla can be seen shuffling amongst the boulders and nibbling delicately on plant life. 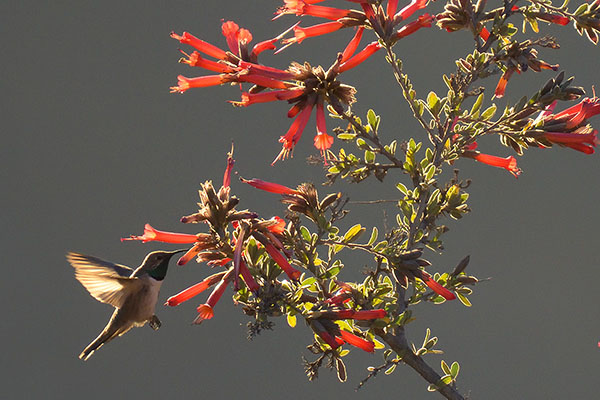 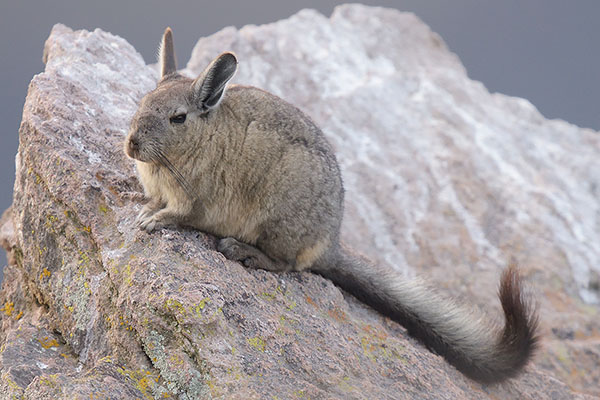 
However, the main reason for visiting the Colca Canyon is the wonderful sight of majestic Andean Condors rising effortlessly on early moring thermals to soar above the cliff-tops. 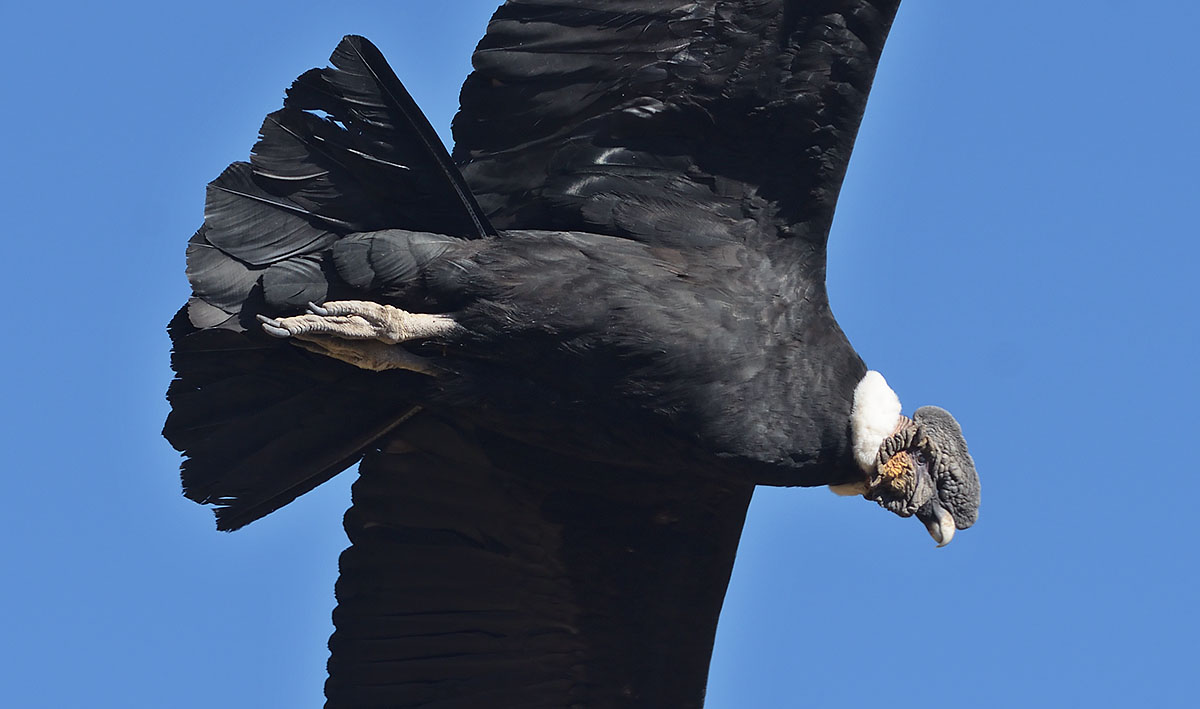