Wildlife of the Peruvian Amazon

Sunset over the Amazon

As you'd expect getting into the amazon takes some time, but after an overnight bus, two boats and several kilometers of hiking I finally arrived at Tambopata Lake in the peruvian amazon.


The most obviously animals are the invertebrates. Even in daytime you can't miss the butterflies, spiders, bees, wasps and flies...


... but its at night that the rainforest really comes to life as a miriad of new creatures appear accompanied by the insessant drone of crickets and frogs. 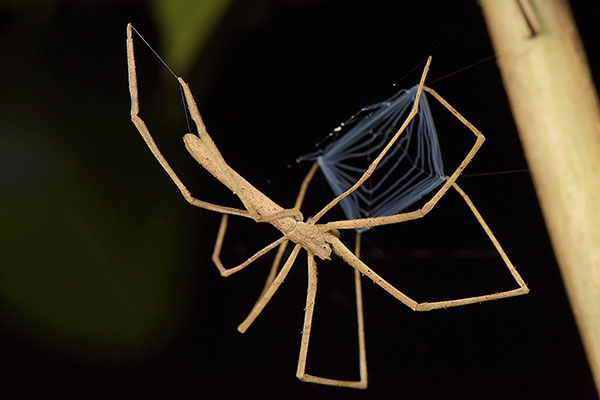 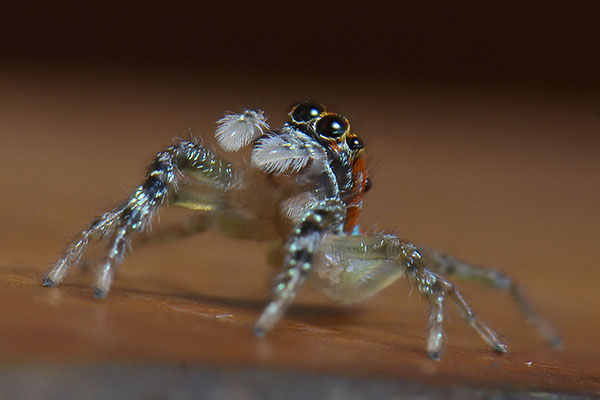 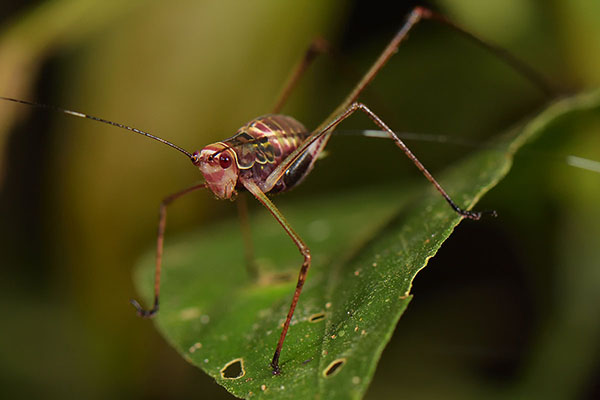 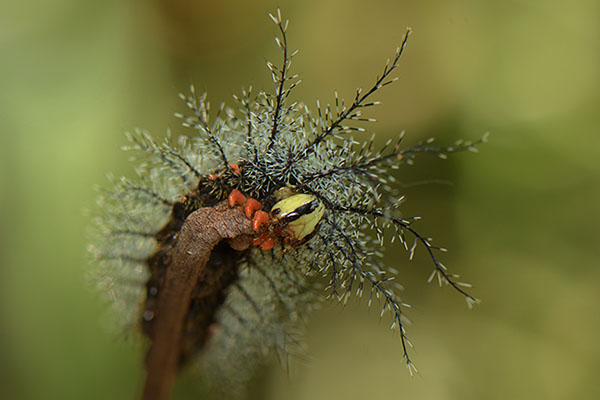 There are also lots of mammal species present. The majority are nocturnal and very difficult to see, but several species of monkey are active in the day including large groups of noisy Capuchins as well as the occasional secretive Titi monkey. 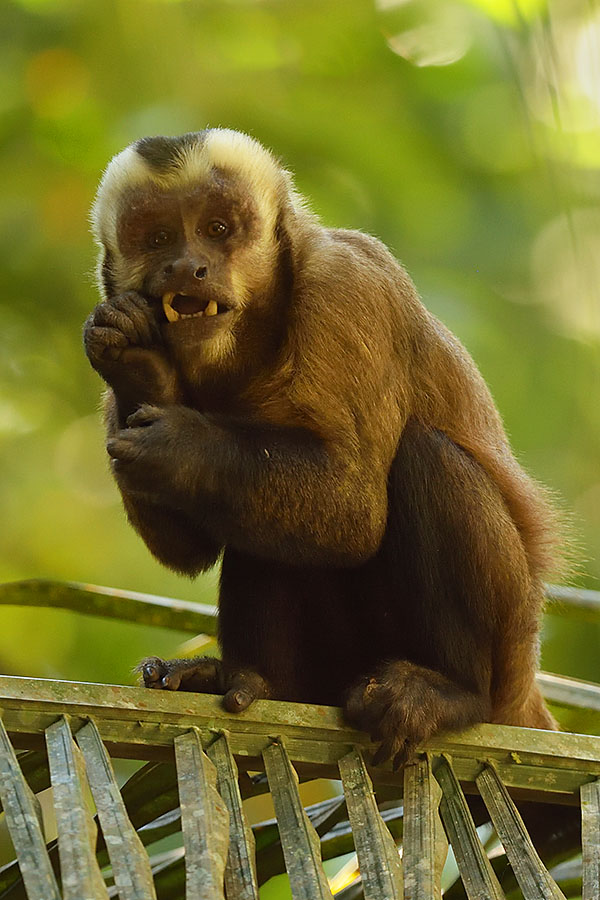 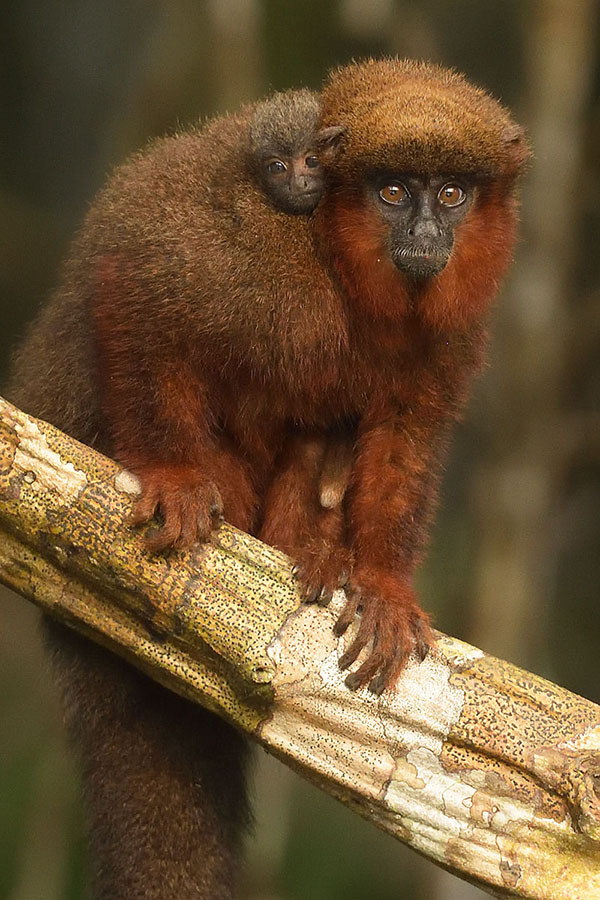 
The lake also has a resident family of Giant River Otters which can often be seen and heard as they boisterously chasing each other and hunt for fish. 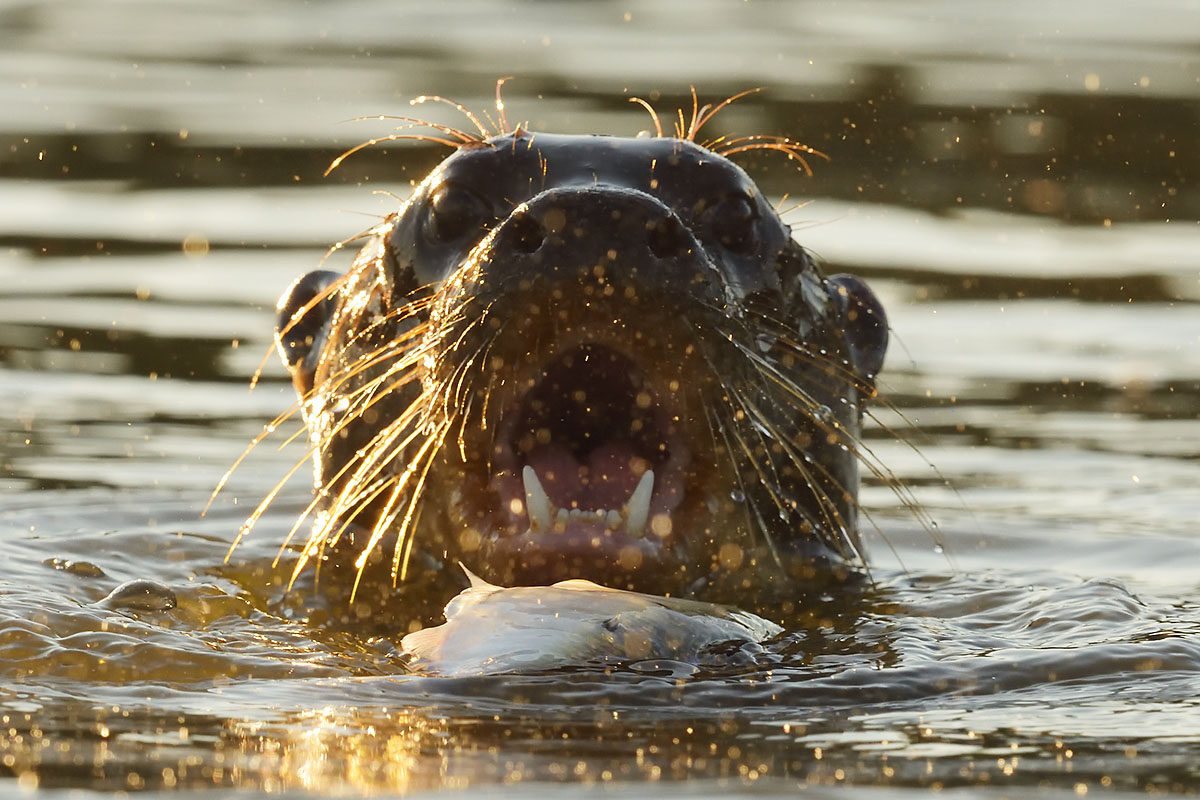