Although Sulawesi is another Indonesian island only a few hundred miles from Sumatra, the wildlife is very different... in many ways more similar to Australian fauna than Asian. This is caused by the fact that when sea levels were lower Sumatra was connected to asia but there was a deep ocean trench separating Sulawesi and the islands on the Australian side.


This difference was first reported by a welshman, Alfred Russel Wallace while travelling in the region in the 19th Century when he also came up with the theory of evolution by natural selection and suggested it to Charles Darwin. The line dividing the islands on the asian from those on the australian side is known as the Wallace Line in his honour. 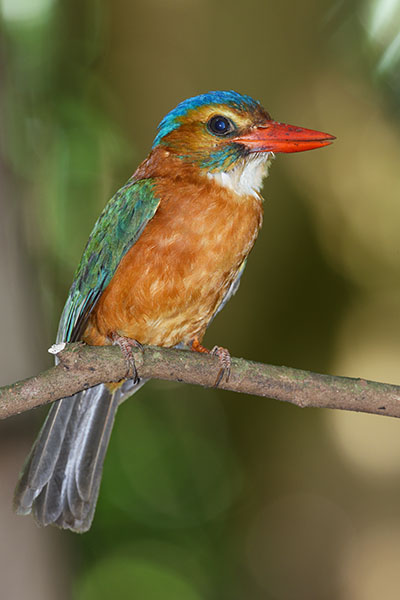 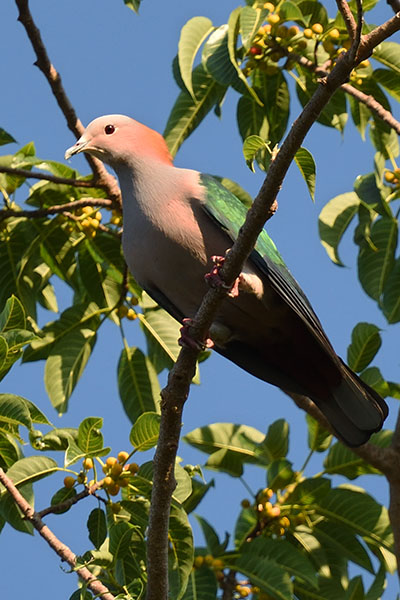 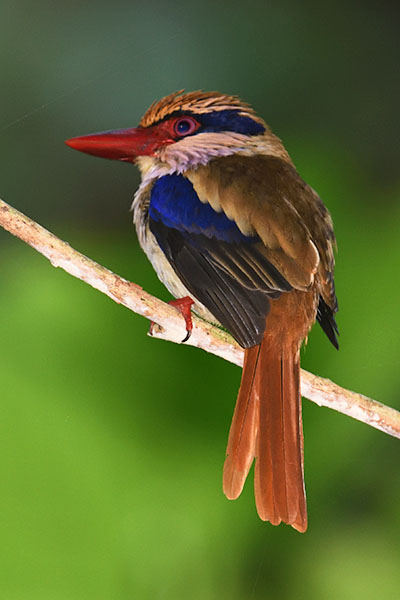 
In fact some wildlife has managed to cross the ocean barrier of the Wallace Line so Sulawesi now has a fascinating mixture of Australian and Asian-related species. The two beautiful kingfishers above are only found on Sulawesi and nearby islands on the Australian side wheras the imperial pigeon is a mainly asian species.


In the same way the island's most famous resident, the Crested Macaque is a member of an asian family of monkeys whose ancestors must have crossed the ocean thousands of years ago. On the other hand, the strange tree-living Bear Cuscus is a marsupial related to Koalas and the other Australian mammals. 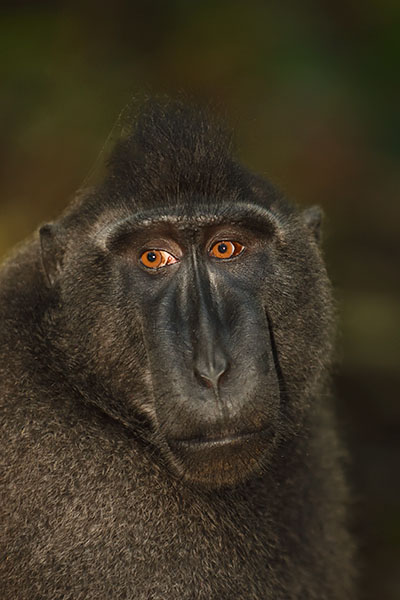 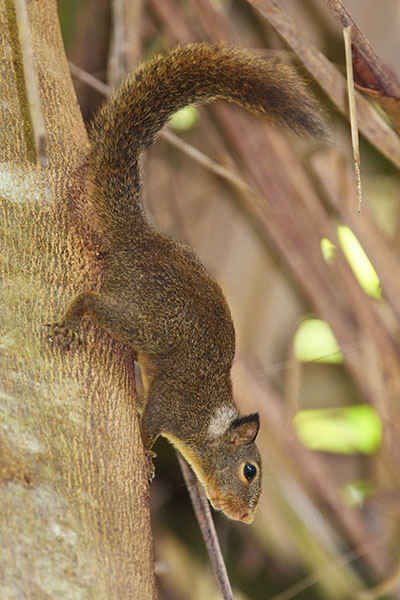 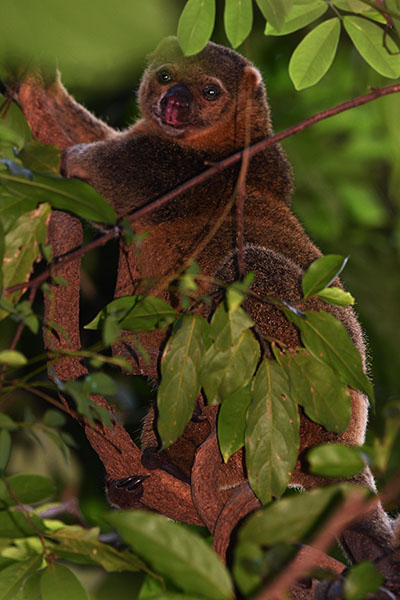 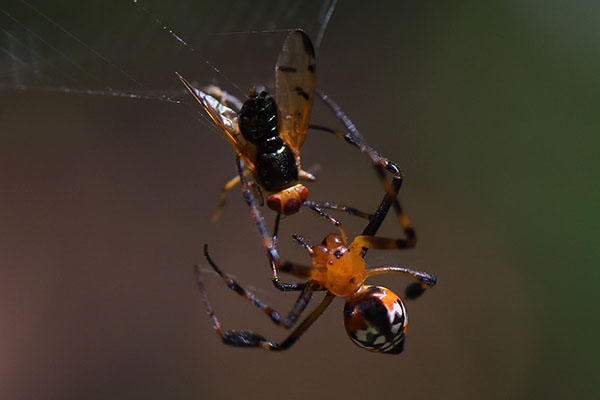 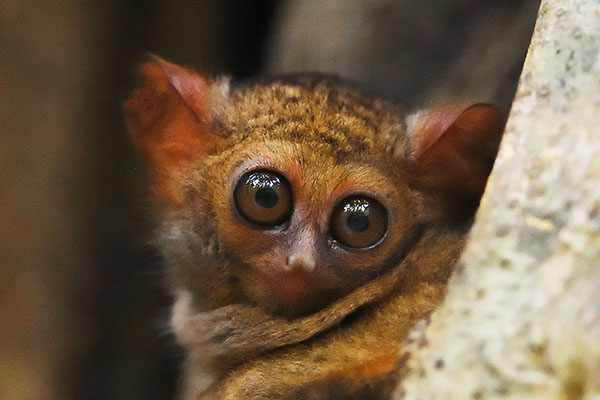 Leucauge spider with a trapped fly


Sulawesi was wilder and less developed than Sumatra with superb wildlife, from exotic birds and insects to superb mammals like the crested macaques, tarsiers and cuscus. I was rather disappointed by the way the animals were treated, in particular the line of tourists queing up with their phones at the tarsier roost site while guides lit up the poor, dazzled nocturnal animals up with powerful torches.


I kept my distance and refused to use flash or torchlight for my photos, but realistically there wasn't a huge difference between me and the other tourists... we were all invading these charming little animals' habitat in order to photograph them. The truth is that they have to pay their way. Without the tourist dollars there would probably be no national park and no tarsiers, macaques or any of the other increadible wildlife. 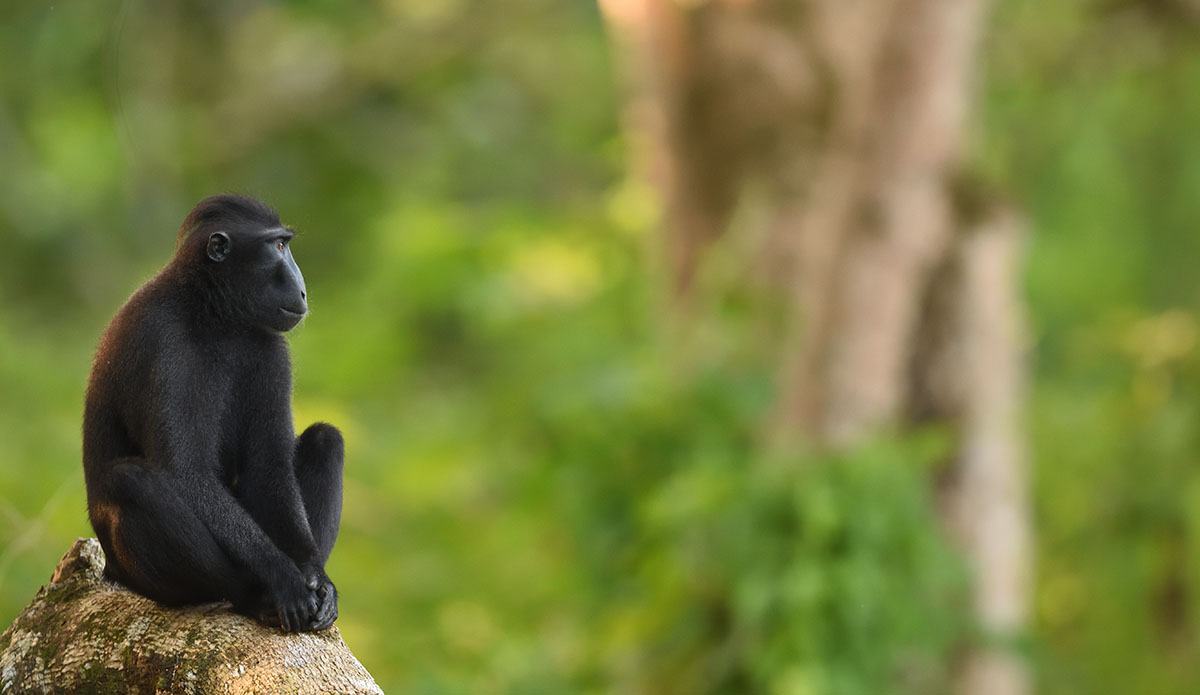 
Overall, the animal life of Sulawesi was very impressive and I'd certainly recommend visiting if you're in that part of the world. The money you pay will help to preserve the wonderful forests and you certainly won't be disappointed by the wildlife.

There is one last thing for us all to consider though. Crested Macaques are forest animals and the photo above shows one in its natural habitat, but the forest runs right up to the beach and macaques have always foraged along the shore-line as well. The frightening photo below shows one doing just that in 2020...

... and don't think it's just an Indonesian problem. That plastic packaging is just as likely to have come from Tesco in Dagenham, or Sainsburies in Cardiff as a local store on the island. We are all contributing every time we buy a product wrapped in plastic. Something to think about next time we visit a supermarket. 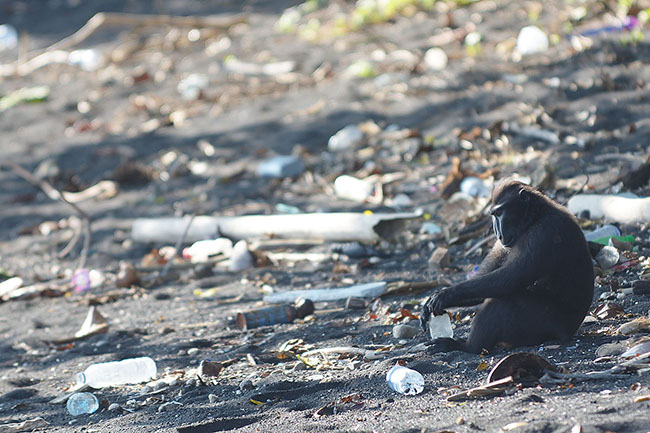