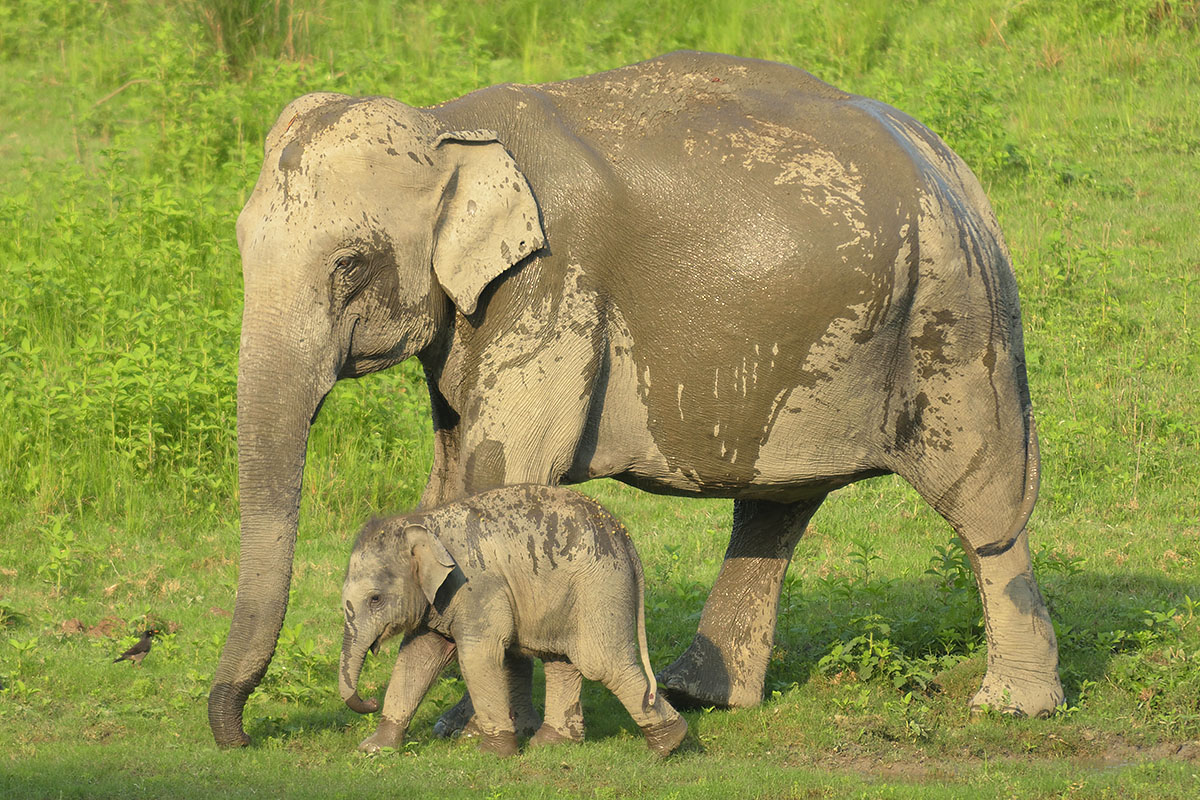 India is a rapidly developing country with a huge population many of whom are extremley poor. It isn't an easy place for wildife to thrive but the nation takes its wildlife conservation seriously and Kaziranga National Park is a good example. Home to tigers, elephants, many species of bird, deer and a stronghold for the endangered Indian One-horned Rhino. The park is well organised and managed with both jeep and elephant safaris and wildlife abounds. 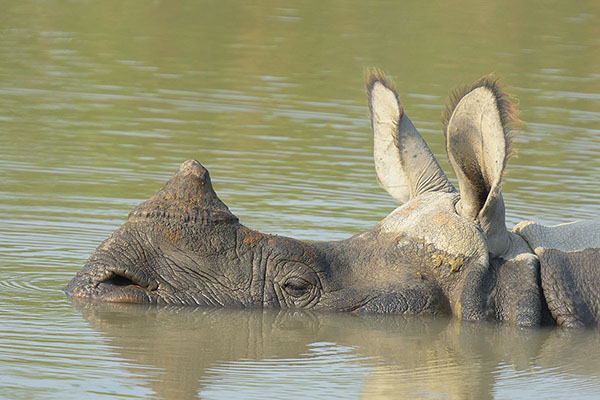 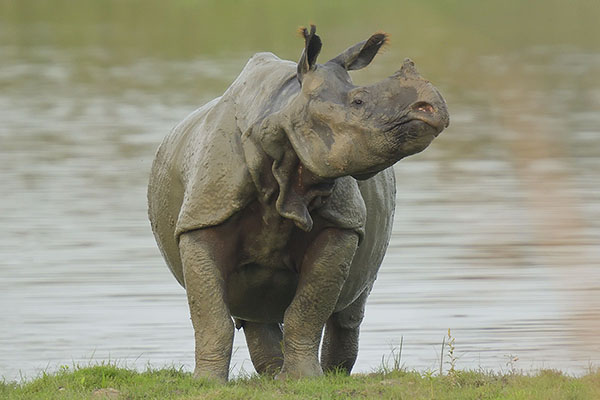 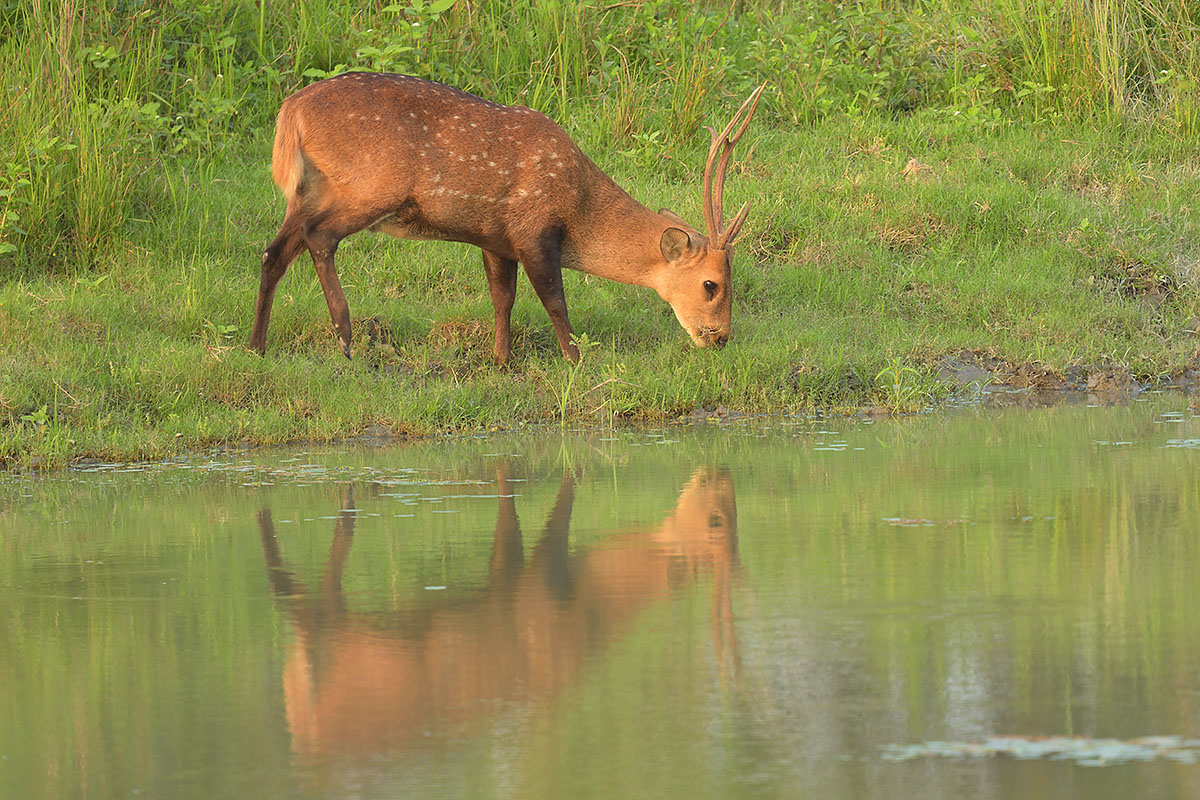 Kaziranga is also home to many different species of bird including rare, eagles, storks and ducks, beautiful rollers and bee-eaters and also wild Red Jungle Fowl... the original species from which all the world's chickens originate. 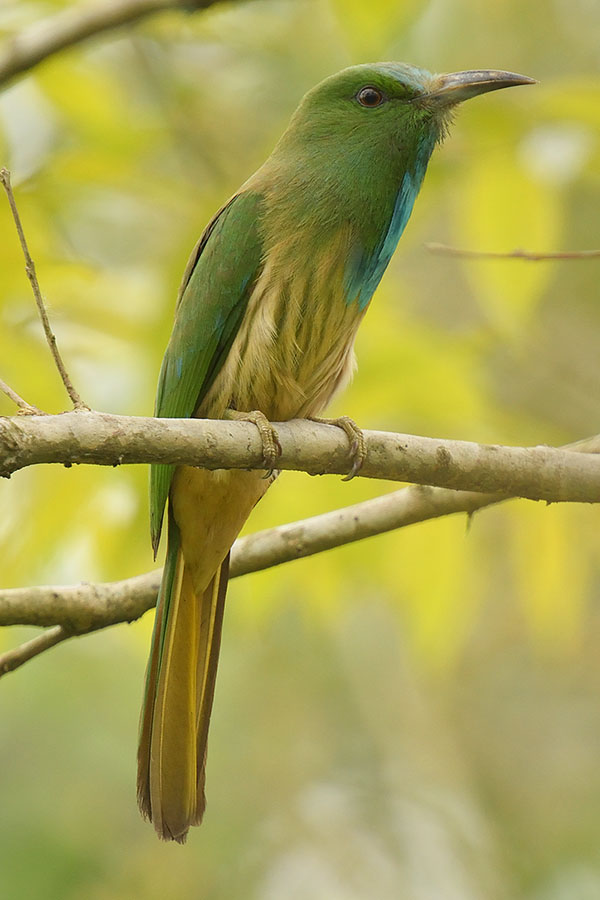 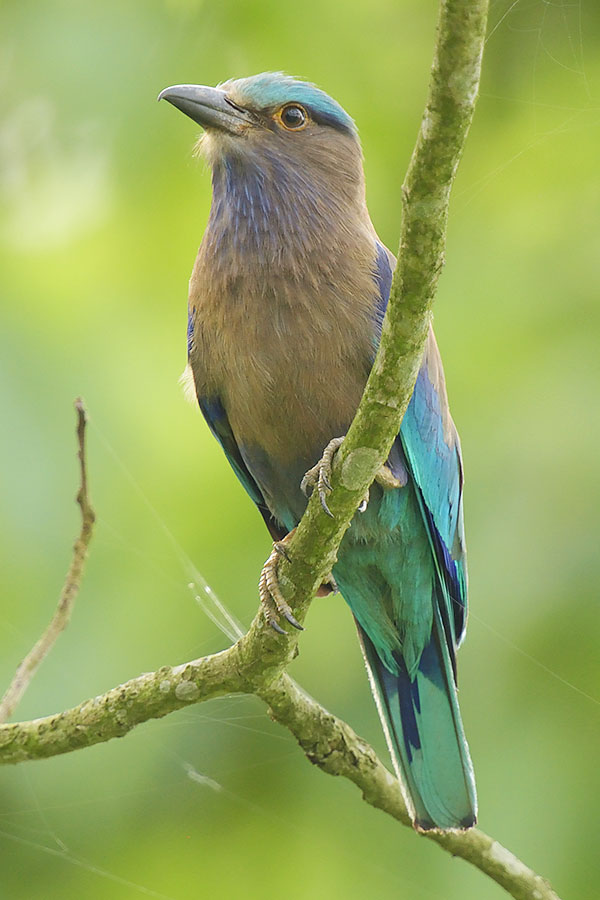 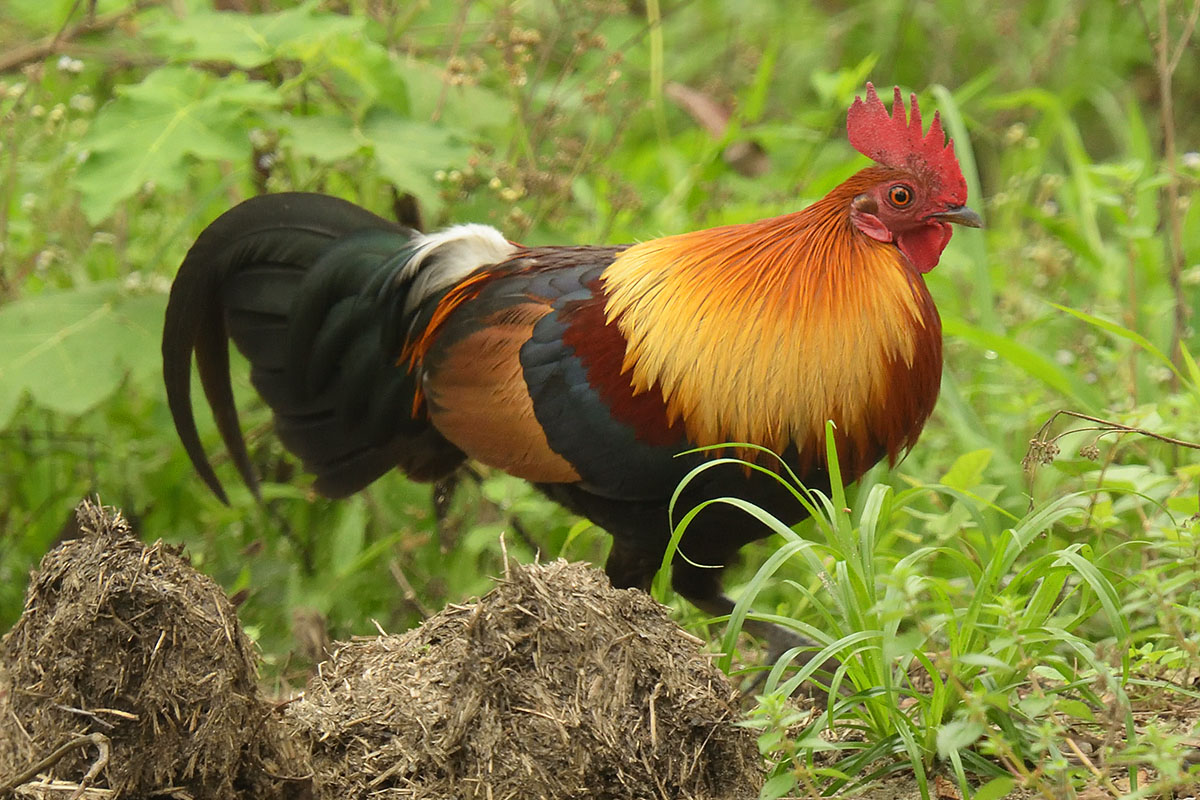